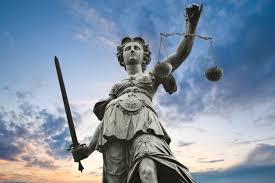 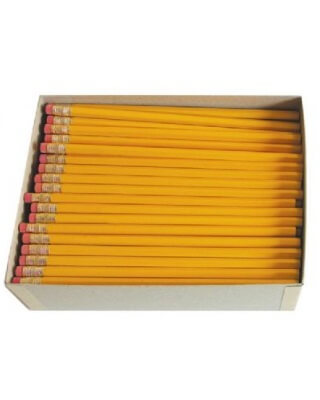 A story about how Catalan and Basque separatisms are manipulating with wrong and populist arguments. 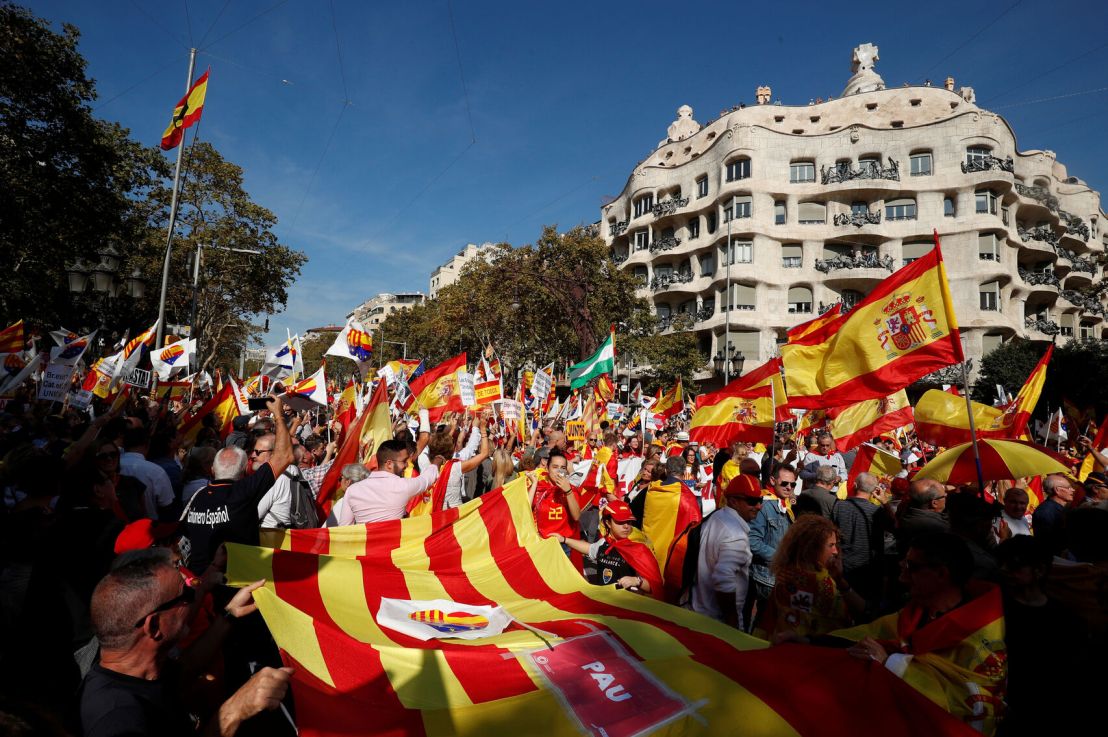 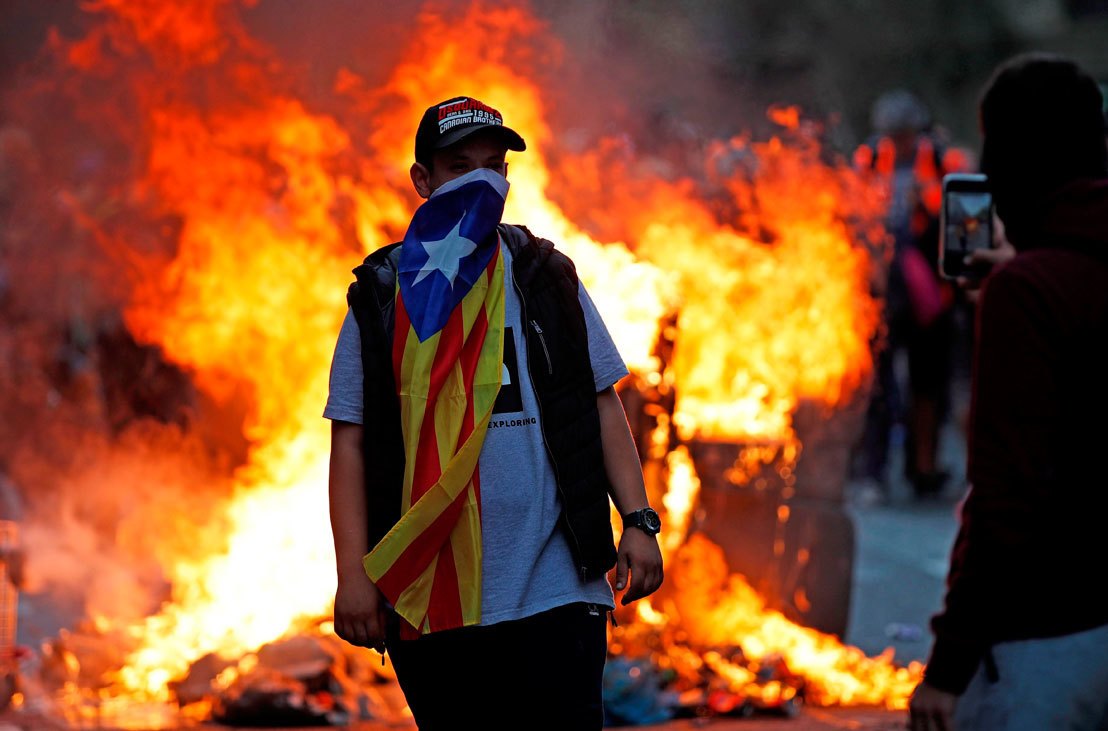 A lot of things happened in the last months: separatist leaders who broke the law have been condemned and thousands of peaceful separatists expressed their disagree in the streets while other dangerous ones provoked fires and severe unrest. What is happening here?

Ok let’s analyze the landscape and context step by step.

In Y2010 separatist forces reached 51% of seats (but 49% of votes since in Spain a vote from the villages is more valuable than ones from the cities) of Catalan parliament, it was the best result for separatists in the last 40 years and it was probably explained by the horrible world’s economic crisis. From that year and while the crisis was damaging people’s lifestyle politicians took advantage of separatist feelings and empowered them (like a smoke wall) against people’s increasing unhappiness. Up to here nothing that a democracy can’t assume, right? In Spain you can defend separatism, communism, capitalism, fascism or whatever you want (of course you can’t promote nazism or racial prejudices) because it is a free country.

And then the great problems come here. With that tinny majority, separatist politicians started to sell false promises like “we will be independent for 2015, then 2016, then 2017,..” or “we will force Spanish parliament for separation referendum”, etc. They started to approve illegal laws and organize they own referendums (Spain like any other country in the world does not approve regional referendums for separation. Canada and UK are exceptions due to their historical context and constitutions). During some years we joined into something like an “outlaw orgy”: Catalan politicians posted a lot of tweets joking and shining while showing their judicial notices (notices advertising that they was about to commit illegality by approving illegal laws). But the situation twisted even more, they started to approve “disconnection laws”… those laws allowed Catalonia to disconnect from Spain just after the (illegal) unilateral referendum. They were noticed several times of the risk but the laws were illegaly approved in Catalan court WITHOUT the support of opposition parties, that particular detail was clearly illegal even in the Catalan constitution (also in the Spanish one), Catalan experts noticed to politicians that they were crossing a dangerous border. They went too far but they were quite confident because the perception was that the Spanish state will never react (Spain was only noticing up to that moment because autonomy of countries is strongly respected and protected).

Then a referendum were organized in 2014. It had very low support from people and cost about 8M € to Catalan government. Spanish government illegalized it but did not try to block it. Artur Mas (Cat president those days) was denounced of embezzlement. Of course 90% of voters who voted this “strange” referendum supported the separation. But they wanted to go further, they need to provoke real noise. Then they organized a 2nd referendum at the same time they approve “disconnection rules” to make it more reliable. This time the Spanish government was driven by conservative party (eagles) and decided to disallow this event and send police to avoid it phisically (that was not a good decision, but remember… It was the second time that separatists were trying to organize illegal events and this time they created illegal laws to go further).

The October 1st of 2017 was terrible. Elder people and kids manipulated by separatist parties went to defend their “right to vote” and rejecting to leave while thousands of policemen have judicial orders to disallow the voting centers. The result was a disaster: strokes, fights, people bleeding, polices also attacked and damaged… not good at all.

But wait a minute, let’s analyze what happened, Ok? An institution (Catalan regional gov) said to people that Spanish Gov was trying to cancel a “legal” referendum via repression, in a “national aggression” … Do you imagine California government claiming to resist against federal police because “they are agreding us”? Really? What do you thing those politicians would face? Exactly!

Secessionist politicians were demanded by statal prosecutor. This is quite serious: a revel institution which is not accepting constitutional court laws, state requirements, etc.

Those politicians were 2 years in preventive arrest (I’m personally not agree with that but we have to think that 3 of them escaped to other countries to avoid arrest). The other day (October 2019) they were condemned. 13 to 2 years depending on their roles. Remember, they was proud with their court notices before street conflicts. Every one of them received several notifications but they only joked and laughed. And then… The reality: frustration, problems, hate.

Separatist movement is even more extreme now… And the reaction was predecible: raids, protests,etc. They say that Spanish state is fascist and they try to catch international focus. On the other hand the sentence is transparent, they have their rights protected and they can elevate it to the European court. Spain is a strong democracy and judges have nothing to do with politicians, they simply apply the law. However separatism lobbies are investing huge amounts of money spreading the idea that Spain is fascist and vengeful state.

And here comes why this conflict changed my perception of the world.

Catalan separatists (about 2 millions from 7 millions of Catalan population) are extremely active and they have unlimited resources. However Spanish gov has to be neutral and can’t spend money and energy fighting false news spread by separatist lobbies. And you can’t imagine how much money they have! . They have some support in Switzerland and Belgium! They opened something like “embassies”, they pay loans to several universities and organize speeches around the world frequently, don’t forget, Cat is the richest region of Spain.

I have been very sensible to conflicts and human rights all my life but now… After living Catalan conflict from inside… I can’t face conflicts in the same way anymore. How other movements are doing things? Could they have been manipulated like Catalan “process”? Who get the focus… who is right or who have the support and the money? Are they like the “Catalan revolt of the rich people”?

That is why I will never see revolutions with the same eyes. Honestly it is not necessary bad because I will be more critical and objective, I will analyze and compare sources before supporting an idea… And that is something really important in a digital world full of fake news.

Anyway, now you can understand why this conflict changed my perception.